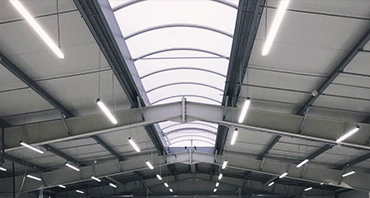 Ukrainian company successfully develops its activities in our country, evidence of which is investment and increasing trade, which, especially for everitq.pl says the President of the company, Andrii Sylenko.

– What equipment for the production of electronics your company has bought?

Andrii Sylenko, Chairman of the Safe World Technologies: – Safe World Technologies is producing LED lamps for more than two years in the Krakow Special Economic Zone in Zator.
The company regularly updates the equipment to provide a high quality of production. Only in 2017, we bought the Versaprint S1 printer and Hotflow 2/20 oven from ERSA, Holland. In general, thanks to the recent investment, we increased the production capacity of our plant in two times, and the company can now produce up to 14 thousand LED lamps in a month.

– Are you planning further investments? 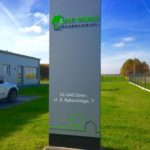 – Development of production requires regular investments, so of course we are. In the near future we are planning to add additional devices such as SMT equipment for production of thermoplastic items. We also intend to make further automation, which will allow the acceleration of production.

But that’s not all, because there are plans to build a new research center. The project is ready, but it’s slightly delayed due to the need to fill all the official formalities. In august it is necessary to buy a plot of land, and we hope that construction will begin in late September-early October.

– Employment in the company will grow?

– Currently Safe World Technologies has 14 employees and two years ago we started with 8 employees. This year we intend to double employment, and we will seek, in particular, engineers and machine operators. In 2017, we are starting two big projects. We plan to launch new production lines, those would be: access control system and solar collector systems.

– Which markets are the products of Safe World Technologies designed for?

– Production is carried out in the Polish company in Zator, designed primarily for the Ukrainian market. We are in negotiations with customers from Turkey, Georgia and Germany, but the most interesting market for Safe World Technologies is Poland, where we see huge interest in our products.

– Why the company decided to invest in Poland?

– Currently, Poland has a very favourable investment climate. Our decision was also influenced by a very good offer of the Krakow Technology Park, which manages the Old SSE.

– Thank you for the interview! 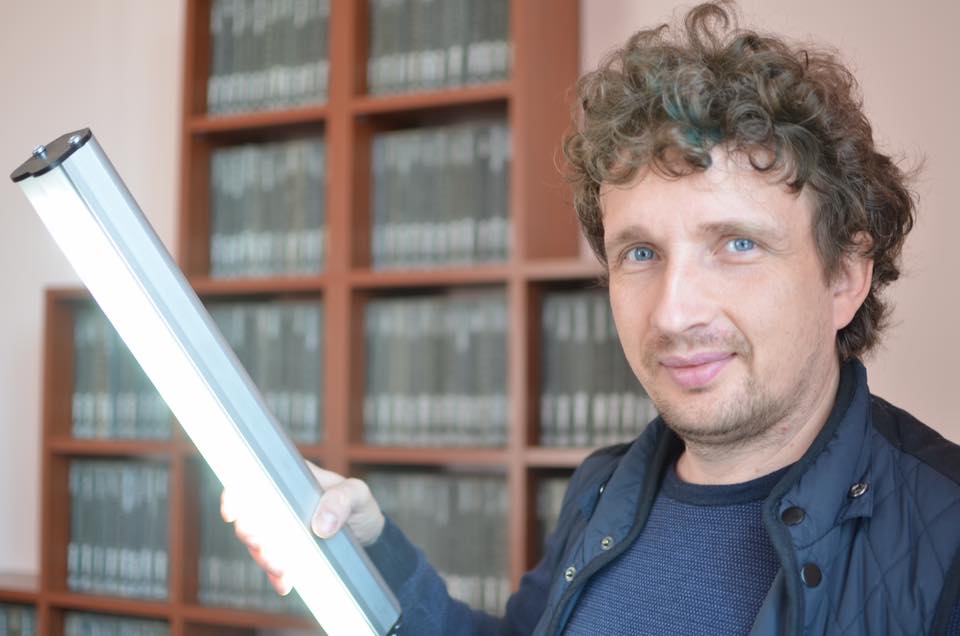